The Most Significant Functions of The Mind Which Aids in Polarization 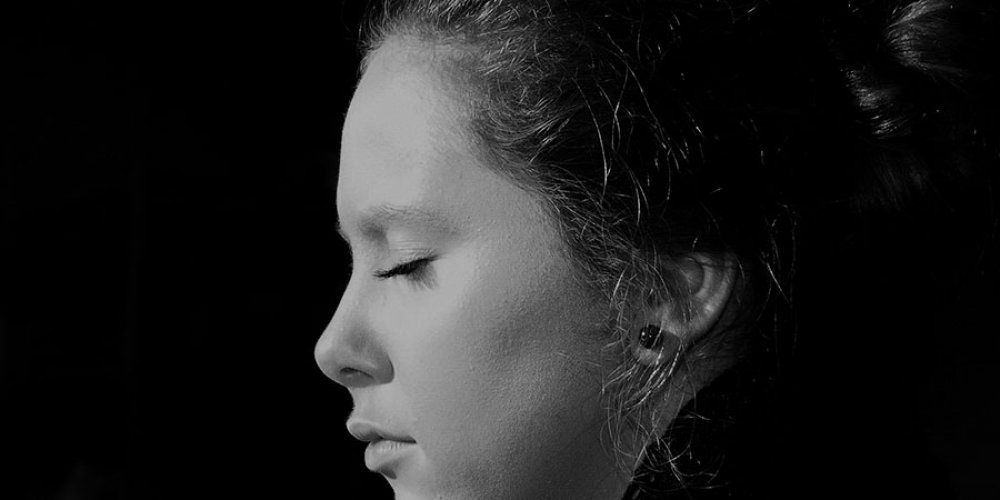 Questioner: What changes of functions of the mind/body/spirits were most effective in producing the evolution desired due to the veiling process?

Ra: I am Ra. We are having difficulty retaining clear channel through this instrument.

It has a safe margin of transferred energy but is experiencing pain flares.

May we ask that you repeat the query as we have better channel now.

Questioner: After the veiling process certain veiled functions or activities must have been paramount in creating evolution in the desired polarized directions.

I was just wondering which of these had the greatest effect on polarization?

Ra: I am Ra. The most effectual veiling was that of the mind.

Questioner: I would like to carry that on to find out what specific functions of the mind were most effectual and the three or four most effective changes brought about to create the polarization.

Ra: I am Ra. This is an interesting query.

The primary veiling was of such significance that it may be seen to be analogous to the mantling of the Earth over all the jewels within the Earth’s crust; whereas previously all facets of the Creator were consciously known.

After the veiling, almost no facets of the Creator were known to the mind.

Almost all was buried beneath the veil.

If one were to attempt to list those functions of mind most significant in that they might be of aid in polarization, one would need to begin with the faculty of visioning, envisioning, or far-seeing.

Without the veil the mind was not caught in your illusory time.

With the veil space/time is the only obvious possibility for experience.

Also upon the list of significant veiled functions of the mind would be that of dreaming.

The so-called dreaming contains a great deal which, if made available to the conscious mind and used, shall aid it in polarization to a great extent.

The third function of the mind which is significant and which has been veiled is that of the knowing of the body.

The knowledge of and control over the body, having been lost to a great extent in the veiling process, is thusly lost from the experience of the seeker.

Its knowledge before the veiling is of small use.

Its knowledge after the veiling, and in the face of what is now a dense illusion of separation of body complex from mind complex, is quite significant.

Perhaps the most important and significant function that occurred due to the veiling of the mind from itself is not in itself a function of mind but rather is a product of the potential created by this veiling.

This is the faculty of will or pure desire.

We may ask for brief queries at this time.

Although there is energy remaining for this working, we are reluctant to continue this contact, experiencing continual variations due to pain flares, as you call this distortion.

Although we are unaware of any misgiven material we are aware that there have been several points during which our channel was less than optimal.

Please query as you will.

Questioner: In the last session you had mentioned the properties precipitating from the veiling of the mind; the first being envisioning or farseeing.

Would you explain the meaning of that?

Ra: I am Ra. Your language is not overstrewn with non-emotional terms for the functional qualities of what is now termed unconscious mind.

The nature of mind is something which we have requested that you ponder.

However, it is, shall we say, clear enough to the casual observer that we may share some thoughts with you without infringing upon your free learn/teaching experiences.

Consequently, before the veiling the use of the deeper mind was that of the use of unspoken concept.

You may consider the emotive and connotative aspects of a melody.

One could call out, in some stylized fashion, the terms for the notes of the melody.

This bears little resemblance to the beginning of the melody of one of your composer’s most influential melodies, that known to you as a symbol of victory.

This is the nature of the deeper mind.

There are only stylized methods with which to discuss its functions.

Thusly our descriptions of this portion of the mind, as well as the same portions of body and spirit, were given terms such as “far-seeing,” indicating that the nature of penetration of the veiled portion of the mind may be likened unto the journey too rich and exotic to contemplate adequate describing thereof.

Last modified on Sunday, 06 May 2018 02:14
Tweet
More in this category: Sexual Interactions Between Entities Before and After The Forgetting Process »
Login to post comments
back to top