Physical and Metaphysical Explanation of Daydream and Its Implications 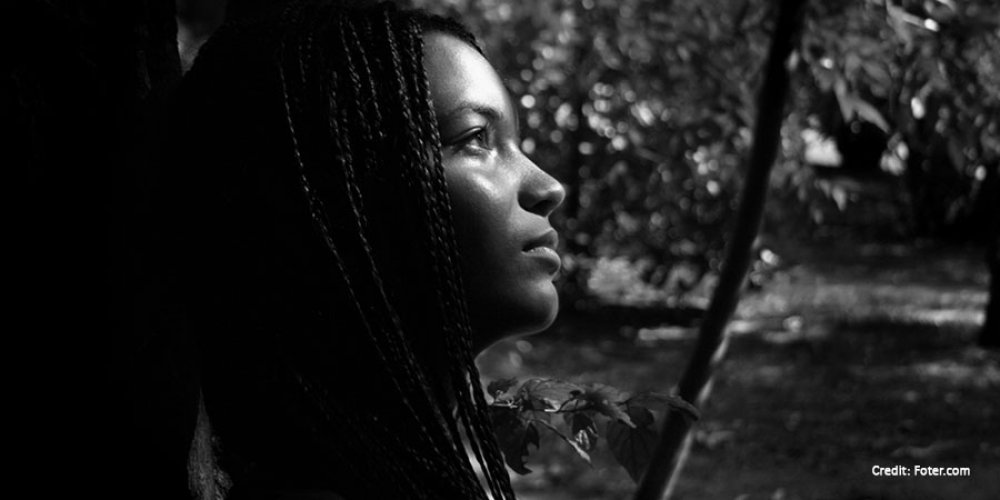 Questioner: Do things like daydreams become real in other densities?

Ra: I am Ra. This depends upon the nature of the daydream.

This is a large subject.

Perhaps the simplest thing we can say is, if the daydream, as you call it, is one which attracts to self, this then becomes reality to self.

If it is a contemplative general daydream,
this may enter the infinity of possibility/probability complexes and occur elsewhere, having no particular attachment to the energy fields of the creator.

Questioner: To make this a little more clear, if I were to daydream strongly about building a ship, would this occur in one of these other densities?

Ra: I am Ra. This would/would have/or shall occur.

Questioner: Then if an entity daydreams strongly about battling an entity, would this occur?

Ra: I am Ra. In this case the entity’s fantasy concerns the self and other-self, this binding the thought-form to the possibility/probability complex connected with the self which is the creator of this thought-form.

This then would increase the possibility/probability of bringing this into third-density occurrence.

Questioner: Does the Orion group use this principle to create conditions favorable to suit their purpose?

Ra: I am Ra. We will answer more specifically than the question.

The Orion group uses daydreams of hostile or other negative natures to feed back or strengthen these thought-forms.

Questioner: Are the many Wanderers who have and are coming to our planet subject to the Orion thoughts?

Ra: I am Ra. As we have said before, Wanderers become completely the creature of third density in mind/body complex.

There is just as much chance of such influence to a Wanderer entity as to a mind/body/spirit complex of this planetary sphere.

The only difference occurs in the spirit complex which, if it wishes, has an armor of light, if you will, which enables it to recognize more clearly that which is not as it would appropriately be desired by the mind/body/spirit complex.

This is not more than bias and cannot be called an understanding.

Furthermore, the Wanderer is, in its own mind/body/spirit, less distorted toward the, shall we say, deviousness of third density positive/negative confusions.

Thus, it often does not recognize as easily as a more negative individual the negative nature of thoughts or beings.

Questioner: Then would the Wanderers, as they incarnate here, be high-priority targets of the Orion group?

Questioner: If a Wanderer should be successfully infringed upon, shall I say, by the Orion group, what would happen to this Wanderer when harvest came?

Ra: I am Ra. If the Wanderer entity demonstrated through action a negative orientation towards other-selves it would be as we have said before, caught into the planetary vibration and, when harvested, possibly repeat again the master cycle of third density as a planetary entity.

This shall be the last full question of this session.

Is there a short question we may answer before we close this session?

More in this category: Differentiating Between 'Service to Self' Bias in 2nd Density and 3rd Density Manipulation »
Login to post comments
back to top