The Creation of Light and Matter 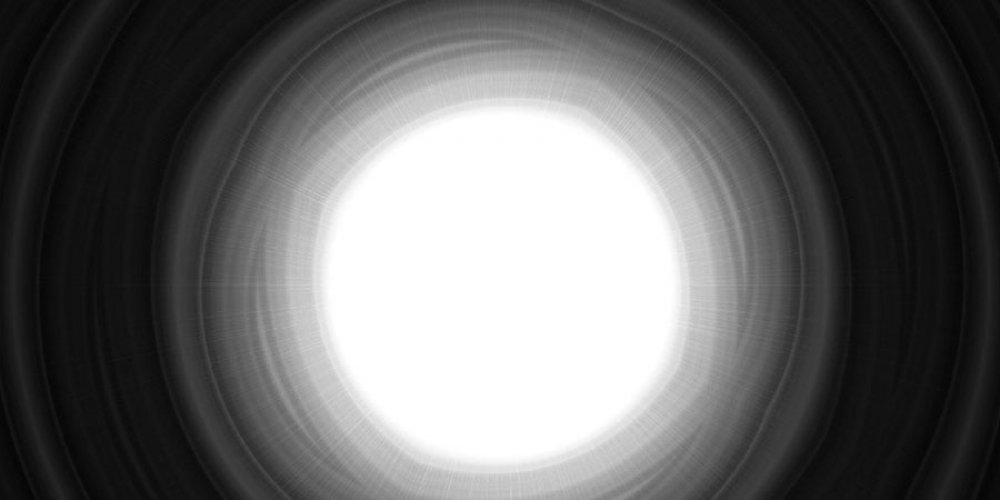 Questioner: I may be backtracking a little today because I think that possibly we are at the most important part of what we are doing in trying to make it apparent how everything is one, how it comes from one intelligent infinity.

This is difficult, so please bear with my errors in questioning.

The concept that I have right now of the process, using both what you have told me and some of Dewey Larson’s material having to do with the physics of the process, is that intelligent infinity expands outward from all locations everywhere.

It expands outward uniformly like the surface of a bubble or a balloon expanding outward from every point everywhere.

It expands outward at what is called unit velocity or the velocity of light. This is Larson’s idea of the progression of what he calls space/time.

Is this concept correct?

Ra: I am Ra. This concept is incorrect as is any concept of the one intelligent infinity.

This concept is correct in the context of one particular Logos, or Love, or focus of this Creator which has chosen Its, shall we say, natural laws and ways of expressing them mathematically and otherwise.

The one undifferentiated intelligent infinity, unpolarized, full and whole, is the macrocosm of the mystery-clad being.

We are messengers of the Law of One.

Unity, at this approximation of understanding,
cannot be specified by any physics but only become activated or potentiated intelligent infinity due to the catalyst of free will.

This may be difficult to accept.

However, the understandings we have to share begin and end in mystery.

Questioner: Yesterday we had arrived at a point where we were considering colors of light.

You said: “The nature of the vibratory patterns of your universe is dependent upon the configurations placed upon the original material or light by the focus or Love using Its intelligent energy to create a certain pattern of illusions or densities in order to satisfy Its own intelligent estimate of a method of knowing Itself.”

Then after this you said that there was more material that you would be happy to share, but we ran out of time.

Could you give us further information on that?

Ra: I am Ra. In discussing this information we then, shall we say, snap back into the particular methods of understanding or seeing that which the one, sound vibration complex, Dewey, offers; this being correct for the second meaning of intelligent infinity: the potential which then through catalyst forms the kinetic.

This information is a natural progression of inspection of the kinetic shape of your environment.

This information may be of aid here.

We speak now nonspecifically to increase the depth of your conceptualization of the nature of what is.

The universe in which you live is recapitulation in each part of intelligent infinity.

Thus you will see the same patterns repeated in physical and metaphysical areas; the rays or portions of light being, as you surmise, those areas of what you may call the physical illusion which rotate, vibrate, or are of a nature that may be, shall we say, counted or categorized in rotation manner in space/time as described by the one known as Dewey; some substances having various of the rays in a physical manifestation visible to the eye, this being apparent in the nature of your crystallized minerals which you count as precious, the ruby being red and so forth.

I am going to ask if that statement is correct?

Ra: I am Ra. This statement is correct.

Questioner: This light then can condense into material as we know it into our density, into all of our chemical elements because of rotations of the vibration at quantized units or intervals of angular velocity. Is this correct?

I am wondering, what is the catalyst or the activator of the rotation?

What causes the rotation so that light condenses into our physical or chemical elements?

Ra: I am Ra. It is necessary to consider the enabling function of the focus known as Love.

This energy is of an ordering nature.

It orders in a cumulative way from greater to lesser so that when Its universe, as you may call it, is complete, the manner of development of each detail is inherent in the living light and thus will develop in such and such a way; your own universe having been well-studied in an empirical fashion by those you call your scientists and having been understood or visualized, shall we say, with greater accuracy by the understandings or visualizations of the one known as Dewey.

At what point does individualized consciousness take over working on the basic light?

Ra: I am Ra. You remain carefully in the area of creation itself.

In this process we must further confuse you by stating that the process by which free will acts upon potential intelligent infinity to become focused intelligent energy takes place without the space/time of which you are so aware as it is your continuum experience.

The experience or existence of space/time comes into being after the individuation process of Logos or Love has been completed and the physical universe, as you would call it, has coalesced or begun to draw inward while moving outward to the extent that that which you call your sun bodies have in their turn created timeless chaos coalescing into what you call planets, these vortices of intelligent energy spending a large amount of what you would call first density in a timeless state, the space/time realization being one of the learn/teachings of this density of being-ness.

Thus we have difficulty answering your questions with regard to time and space and their relationship to the, what you would call, original creation which is not a part of space/time as you can understand it.

I will give an example.

One individualized consciousness creates one galaxy of stars, the type that has many millions of stars in it. Does this happen?

The possibilities are infinite.

Thus a Logos may create what you call a star system or it may be the Logos creating billions of star systems.

This is the cause of the confusion in the term galaxy, for there are many different Logos entities or creations and we would call each, using your sound vibration complexes, a galaxy.

Last modified on Wednesday, 05 February 2020 21:54
Tweet
More in this category: The Metaphysical Creation of Love, Light, Matter & Time »
Login to post comments
back to top