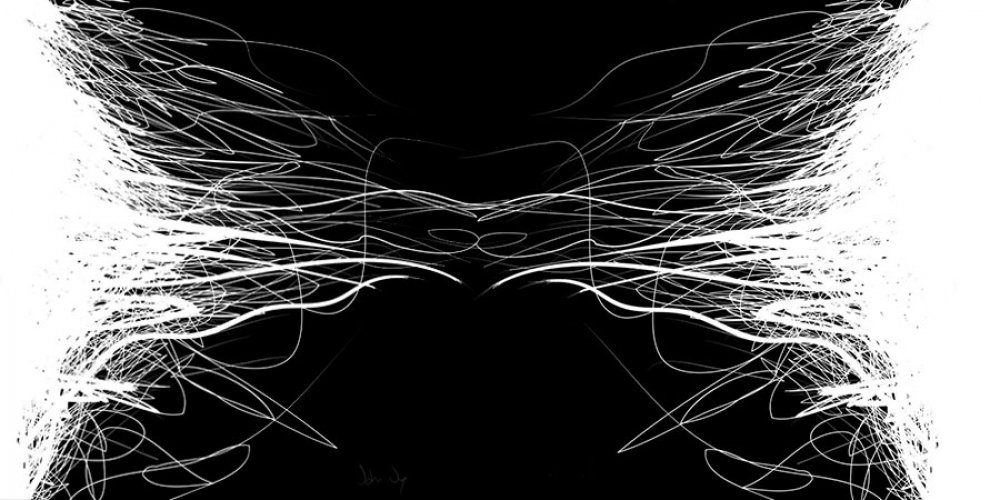 Questioner: We shall now continue with the material from yesterday.

You stated that about 3,000 years ago the Orion group left due to Diaspora.

Was the Confederation then able to make any progress after the Orion group left?

Ra: I am Ra. For many of your centuries, both the Confederation and the Orion Confederation busied themselves with each other upon planes above your own, shall we say, planes in time/space whereby machinations were conceived and the armor of light girded.

Battles have been and are continuing to be fought upon these levels.

Upon the Earth plane, energies had been set in motion which did not cause a great deal of call.

There were isolated instances of callings, one such taking place beginning approximately 2,600 of your years in the past in what you would call Greece (at this time) and resulting in writings and understandings of some facets of the Law of One.

We also point out the understandings of the one known as Pericles.

At this time there was a limited amount of visionary information which the Confederation was allowed to telepathically impress.

However, for the most part, during this time empires died and rose according to the attitudes and energies set in motion long ago, not resulting in strong polarization but rather in that mixture of the positive and the warlike or negative which has been characteristic of this final minor cycle of your beingness.

Is it possible to convey any concept of how this battle is fought?

Picture it then in total unity with all other minds of your society.

You are then single-minded and that which is a weak electrical charge in your physical illusion is now an enormously powerful machine whereby thoughts may be projected as things.

In this endeavor the Orion group charges or attacks the Confederation armed with light.

Questioner: Could you amplify the meaning of what you mean by the “failure to accept that which is given”?

Ra: I am Ra. At the level of time/space at which this takes place in the form of what you may call thought-war, the most accepting and loving energy would be to so love those who wished to manipulate that those entities were surrounded and engulfed, transformed by positive energies.

This, however, being a battle of equals, the Confederation is aware that it cannot, on equal footing, allow itself to be manipulated in order to remain purely positive, for then though pure it would not be of any consequence, having been placed by the so-called powers of darkness under the heel, as you may say.

It is thus that those who deal with this thought-war must be defensive rather than accepting in order to preserve their usefulness in service to others.

Thusly, they cannot accept fully what the Orion Confederation wishes to give, that being enslavement.

Thusly, some polarity is lost due to this friction and both sides, if you will, must then regroup.

It has not been fruitful for either side.

The only consequence which has been helpful is a balancing of the energies available to this planet so that these energies have less necessity to be balanced in this space/time, thus lessening the chances of planetary annihilation.

Questioner: Does a portion of the Confederation then engage in this thought-battle?

Ra: I am Ra. This is the most difficult work of the Confederation.

Only four planetary entities at any one time are asked to partake in this conflict.

Questioner: What density are these four planetary entities?

Ra: I am Ra. These entities are of the density of love, numbering four.

Questioner: Would an entity of this density be more effective for this work than an entity of density five or six?

Ra: I am Ra. The fourth density is the only density besides your own which, lacking the wisdom to refrain from battle, sees the necessity of the battle.

Thus it is necessary that fourth-density social memory complexes be used.

Ra: I am Ra. This will be the last full question as this entity’s energies are low.

It is partially correct.

Fifth- and sixth-density entities positive
would not take part in this battle.

Fifth-density negative
would not take part in this battle.

Thus, the fourth density of both orientations join in this conflict.

May we ask for a few short questions before we close?

Questioner: I will first ask if there is anything that we can do to make the instrument more comfortable.

I would also really like to know the orientation of the fifth-density negative for not participating in this battle?

The fifth density
is the density of light or wisdom.

The so-called negative service-to-self entity in this density is at a high level of awareness and wisdom and has ceased activity except by thought.

The fifth-density negative is extraordinarily compacted and separated from all else.

Last modified on Thursday, 30 August 2018 01:15
Tweet
More in this category: Why It's Impossible for Negative Entities to Ever Achieve an 'Oversoul Manifestation' »
Login to post comments
back to top