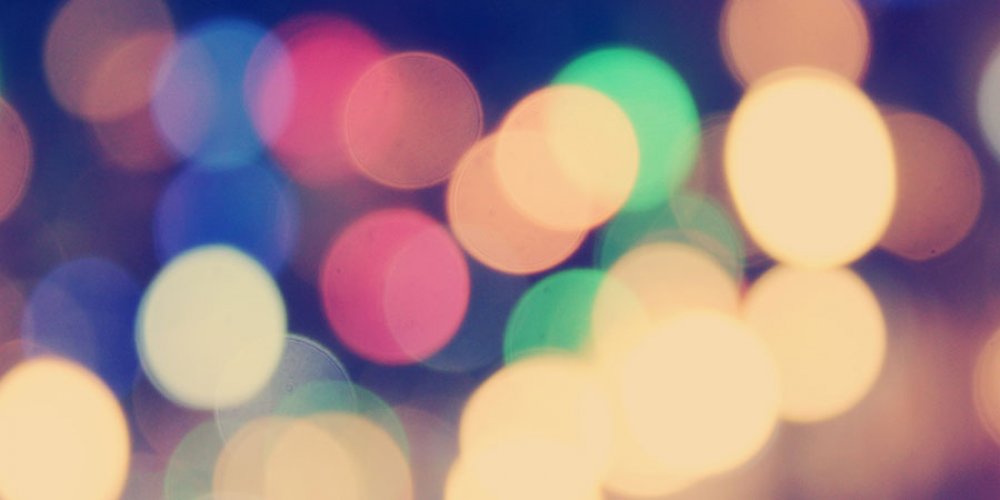 Ra: I am Ra. Do you have a brief query or two before we close this working?

Questioner: Yes, here is one question.

Is there any difference in violet ray activity or brightness between entities who are at entrance level both positive and negative to fourth-density?

The violet ray of the positive fourth-density
will be tinged with the green, blue, indigo triad of energies.

This tinge may be seen as a portion of a rainbow or prism, as you know it, the rays being quite distinct.

The violet ray of fourth-density negative
has in its aura, shall we say, the tinge of red, orange, yellow, these rays being muddied rather than distinct.

Questioner: What would the rays of fifth and sixth-density look like?

Ra: I am Ra. We may speak only approximately.

However, we hope you understand, shall we say, that there is a distinctive difference in the color structure of each density.

The sixth-density
of a whiteness which contains a golden quality as you would perceive it; these colors having to do with the blending into wisdom of the compassion learned in fourth-density, then in sixth the blending of wisdom back into an unified understanding of compassion viewed with wisdom.

This golden color is not of your spectrum but is what you would call alive.

You may ask one more question briefly.

Questioner: Thank you. Taking as an example the transition between second and third-density, when this transition takes place, does the frequency of vibration which forms the photon (the core of all the particles of the density) increase from a frequency corresponding to second density or the color orange to the frequency that we measure as the color yellow?

What I am getting at is, do all the vibrations that form the density, the basic vibrations of the photon, increase in a quantum fashion over a relatively short period of time?

Then you see within each density the gradual up-grading of vibratory levels.

Questioner: This is a guess.

Ra: I am Ra. This query is indeterminate. We shall attempt to be of aid.

However, the frequency that is the basis of each density is what may be called a true color.

This term is impossible to define given your system of sensibilities and scientific measurements, for color has vibratory characteristics both in space/time and in time/space.

The true color is then overlaid and tinged by the rainbow of the various vibratory levels within that density and the attraction vibrations of the next true color density.

Questioner: I have a question that I didn’t properly answer last night for (name).

It has to do with the vibrations of the densities.

I understand that the first-density is composed of core atomic vibrations that are in the red spectrum, second in the orange, etc.

There is energy but the distortions of the instrument suggest to us it would be well to shorten this working with your permission.

Ra: You must see the Earth, as you call it, as being seven Earths.

There is red, orange, yellow, and there will soon be a completed green color vibratory locus for fourth-density entities which they will call Earth.

Thus in fourth-density
the red, orange, and green energy nexi of your planet will be activated while the yellow is in potentiation along with the blue and the indigo.

May we ask at this time if there be any brief queries?

Last modified on Tuesday, 18 June 2019 01:28
Tweet
More in this category: Metaphysical Definition of Love and The Origination of Colours That Represents Physical Distortions »
Login to post comments
back to top