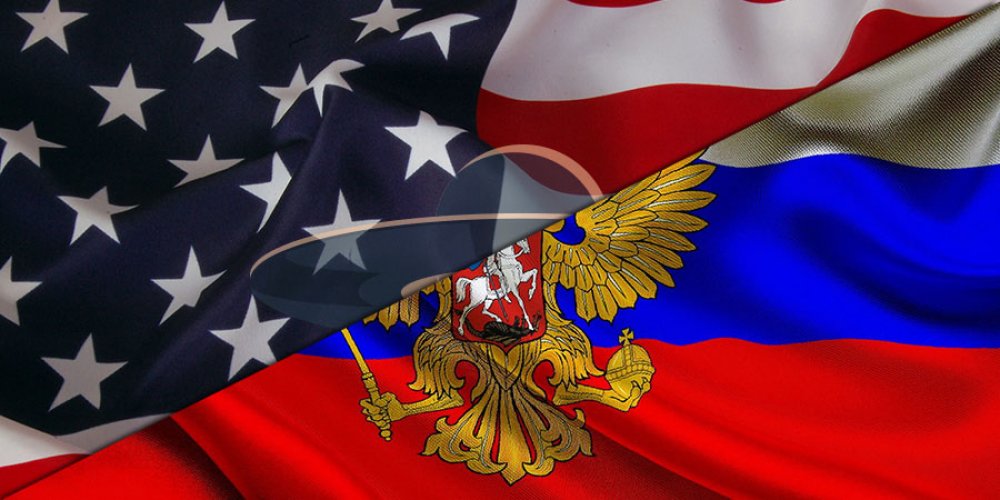 Published in Earth's History & Its Inhabitants
Read 4581 times
Tagged under

Questioner: There was a portion of the material from yesterday which I will read where you say

“There is a certain amount of landing taking place.

Some of these landings are of your own people; some are of the group known to you as Orion.”

My first question is what did you mean that some of the landings are of your peoples?

Ra: I am Ra. Your peoples have, at this time/space present, the technological achievement, if you would call it that, of being able to create and fly the shape and type of craft known to you as unidentified flying objects.

Unfortunately for the social memory complex vibratory rate of your peoples, these devices are not intended for the service of mankind, but for potential destructive use.

This in turn causes the harvest to be small.

Questioner: Are these craft that are from our peoples from what we call planes that are not incarnate at this time?

Where are they based?

Ra: I am Ra. These of which we spoke are of third density and are part of the so-called military complex of various of your peoples’ societal divisions or structures.

These are the bases of your peoples, very numerous and, as we have said, potentially destructive.

Questioner: Where do the people who operate these craft come from?

Are they affiliated with any nation on Earth?

What is their source?

Ra: These people come from the same place as you or I.

They come from the Creator.

As you intend the question, in its shallower aspect, these people are those in your and other selves’ governments responsible for what you would term national security.

Questioner: Am I to understand then that the United States has these craft in undersea bases?

Questioner: How did the United States learn the technology to build these craft?

Ra: I am Ra. There was a mind/body/spirit complex known to your people by the vibratory sound complex, Nikola.

This entity departed the illusion and the papers containing the necessary understandings were taken by mind/body/spirit complexes serving your security of national divisional complex.

Thus your people became privy to the basic technology.

In the case of those mind/body/spirit complexes which you call Russians, the technology was given from one of the Confederation in an attempt, approximately twenty seven of your years ago, to share information and bring about peace among your peoples.

The entities giving this information were in error, but we did many things at the end of this cycle in attempts to aid your harvest from which we learned the folly of certain types of aid.

That is a contributing factor to our more cautious approach at this date, even as the need is power upon power greater, and your peoples’ call is greater and greater.

Questioner: I’m puzzled by these craft which have undersea bases.

Is this technology sufficient to overshadow all other armaments?

Do we have the ability to just fly in these craft or are they just craft for transport?

What is the basic mechanism of their power source?

It’s really hard to believe is what I’m saying.

Ra: I am Ra. The craft are perhaps misnamed in some instances.

It would be more appropriate to consider them as weaponry.

The energy used is that of the field of electromagnetic energy which polarizes the Earth sphere.

The amount of destruction which is contained in this technology is considerable and the weapons have been used in many cases to alter weather patterns and to enhance the vibratory change which engulfs your planet at this time.

Questioner: How have they been able to keep this a secret?

Why aren’t these craft in use for transport?

Ra: The governments of each of your societal division illusions desire to refrain from publicity so that the surprise may be retained in case of hostile action from what your peoples call enemies.

Questioner: How many of these craft does the United States have?

They are in the process of adding to this number.

Questioner: What is the maximum speed of one of these craft?

Ra: I am Ra. The maximum speed of these craft is equal to the Earth energy squared.

The limit is approximately one-half the light speed, as you would call it.

This is due to imperfections in design.

Questioner: Would this type of craft come close to solving many of the energy problems as far as transport goes?

Ra: I am Ra. The technology your peoples possess at this time is capable of resolving each and every limitation which plagues your social memory complex at this present nexus of experience.

However, the concerns of some of your beings with distortions towards what you would call powerful energy cause these solutions to be withheld until the solutions are so needed that those with the distortion can then become further distorted in the direction of power.

Questioner: You also said that some of the landings at this time were of the Orion group.

Why did the Orion group land here?

What is their purpose?

Ra: I am Ra. Their purpose is conquest, unlike those of the Confederation who wait for the calling.

The so-called Orion group calls itself to conquest.

Questioner: Specifically, what do they do when they land?

Ra: There are two types of landings.

In the first,
entities among your peoples are taken on their craft and programmed for future use.

There are two or three levels of programming.

First,
the level that will be discovered by those who do research.

Third,
a second and most deep triggering program crystallizing the entity thereby rendering it lifeless and useful as a kind of beacon.
This is a form of landing.

The second form
is that of landing beneath the Earth’s crust which is entered from water.

Again, in the general area of your South American and Caribbean areas and close to the so-called northern pole.

The bases of these people are underground.

Questioner: The most startling information that you have given me, which I must admit that I’m having difficulty believing, is that the United States has 573 craft of the type which you described.

How many people of United States designation are aware of these craft, including those who operate them?

Ra: I am Ra. The number of your peoples varies, for there are needs to communicate at this particular time/space nexus so that the number is expanding at this time.

It is only approximate for as your illusory time/space continuum moves from present to present at this nexus many are learning.

Questioner: Where are these craft constructed?

both installations being under the ground.

Questioner: Am I to believe that the United States actually has a manufacturing plant in Mexico?

May I, at this time, reiterate that this type of information is very shallow and of no particular consequence compared to the study of the Law of One.

However, we carefully watch these developments in hopes that your peoples are able to be harvested in peace.

Questioner: I am totally aware that this line of questioning is of totally no consequence at all, but this particular information is so startling to me that it makes me question your validity on this.

Up until this point I was in agreement with everything you had said.

This is very startling to me.

It just does not seem possible to me that this secret could have been kept for twenty-seven years, and that we are operating these craft.

I apologize for my attitude, but I thought that I would be very honest.

It is unbelievable to me that we would operate a plant in Mexico, outside of the United States, to build these craft.

These craft are physical craft built by physical people?

Could I go get in one and ride in one? Is that correct?

You could not ride one.

The United States, as you call your society divisional complex, creates these as a type of weapon.

Questioner: There are no occupants then?

No pilot, shall I say?

Questioner: How are they controlled?

Ra: I am Ra. They are controlled by computer from a remote source of data.

Questioner: Why do we have a plant in Mexico?

Ra: I am Ra. The necessity is both for dryness of the ground and for a near total lack of population.

The government officials who agreed did not know the use to which their land would be put, but thought it a governmental research installation for use in what you would call bacteriological warfare.

Questioner: Is this the type of craft that Dan Frye was transported in?

Ra: I am Ra. The one known as Daniel was, in thought-form, transported by Confederation thought-form vehicular illusion in order to give this mind/body/spirit complex data so that we might see how this type of contact aided your people in the uncovering of the intelligent infinity behind the illusion of limits.

Questioner: The reason that I have questioned you so much and so carefully about the craft which you say the United States government operates is that if we include this in the book it will create numerous problems.

It is something that I am considering leaving out of the book entirely, or I am going to have to question you in considerable detail about it.

It’s difficult to even question in this area, but I would like to ask a few more questions about it with the possible option of leaving it in the book.

What is the diameter of the craft which the United States has?

Ra: I am Ra. I suggest that this be the last question for this session.

We will speak as you deem fit in further sessions, asking you to be guided by your own discernment only.

The approximate diameter, given several model changes, is twenty-three of your feet, as you measure.

May we ask at this time if you have a needed short query before we end this session?

Questioner: Well then are most of the UFOs which are seen in our skies from the Orion group?

Ra: I am Ra. Many of those seen in your skies are of the Orion group.

They send out messages.

Some are received by those who are oriented towards service to others.

These messages then are altered to be acceptable to those entities while warning of difficulties ahead.

This is the most that self-serving entities can do when faced with those whose wish is to serve others.

The contacts which the group finds most helpful to their cause are those contacts made with entities whose orientation is towards service to self.

There are many thought-form entities in your skies which are of a positive nature and are the projections of the Confederation.

Other sightings are due to the inadvertent visualization by your peoples’ optical mechanisms of your own government’s weaponry.

Questioner: Another question with that is: was there a crashed spaceship with small bodies now stored in our military installations?

Ra: I am Ra. We do not wish to infringe upon your future.

Gave we you this information, we might be giving you more than you could appropriately deal with in the space/time nexus of your present somewhat muddled configuration of military and intelligence thought.

Therefore, we shall withhold this information.

Last modified on Sunday, 29 July 2018 02:15
Tweet
More in this category: Why Rapid Ageing Occurs on Earth & The Gradual Loss of '900 Years of Average Lifespan' »
Login to post comments
back to top