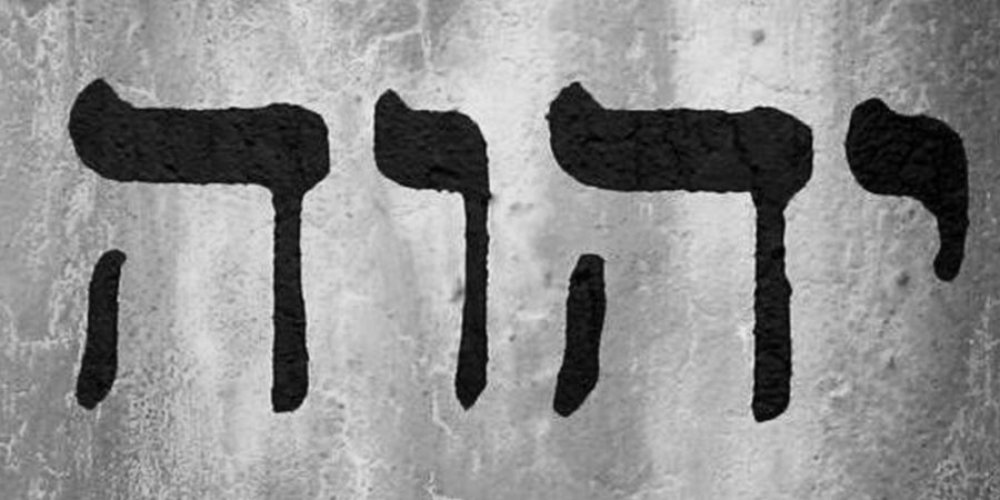 Questioner: Can you tell me how Yahweh communicated to Earth’s people?

Ra: I am Ra. This is a somewhat complex question.

The first communication
was what you would call genetic.

The second communication
was the walking among your peoples to produce further genetic changes in consciousness.

The third
was a series of dialogues with chosen channels.

Questioner: Can you tell me what these genetic changes were and how they were brought about?

Ra: I am Ra. Some of these genetic changes were in a form similar to what you call the cloning process.

Thus, entities incarnated in the image of the Yahweh entities.

The second was a contact of the nature you know as sexual, changing the mind/body/spirit complex through the natural means of the patterns of reproduction devised by the intelligent energy of your physical complex.

Questioner: Can you tell me specifically what they did in this case?

Ra: I am Ra. We have answered this question.

Questioner: Can you tell me the difference between the sexual programming prior to Yahweh’s intervention and after intervention?

Ra: I am Ra. This is a question which we can only answer by stating that intervention by genetic means is the same no matter what the source of this change.

Questioner: Can you tell me Yahweh’s purpose in making the genetic sexual changes?

Ra: I am Ra. The purpose 75,000 years ago, as you measure time, was of one purpose only: that to express in the mind/body complex those characteristics which would lead to further and more speedy development of the spiritual complex.

Questioner: How did these characteristics go about leading to the more spiritual development?

Ra: I am Ra. The characteristics which were encouraged included sensitivity of all the physical senses to sharpen the experiences, and the strengthening of the mind complex in order to promote the ability to analyze these experiences.

Questioner: When did Yahweh act to perform the genetic changes?

Ra: I am Ra. The Yahweh group worked with those of the planet you call Mars 75,000 years ago in what you would call the cloning process.

There are differences, but they lie in the future of your time/space continuum and we cannot break the free will Law of Confusion.

The 2,600, approximately, time was the second time—we correct ourselves: 3,600—approximately, the time of attempts by those of the Orion group during this cultural complex; this was a series of encounters in which the ones called Anak were impregnated with the new genetic coding by your physical complex means so that the organisms would be larger and stronger.

Questioner: Why did they want larger and stronger organisms?

Ra: I am Ra. The ones of Yahweh were attempting to create an understanding of the Law of One by creating mind/body complexes capable of grasping the Law of One.

The experiment was a decided failure from the view of the desired distortions due to the fact that rather than assimilating the Law of One, it was a great temptation to consider the so-called social complex or sub-complex elite or different and better than other-selves, this one of the techniques of service to self.

Questioner: Then the Orion group produced this larger body complex to create an elite so that the Law of One could be applied in what we call the negative sense?

The entities of Yahweh were responsible for this procedure in isolated cases as experiments in combating the Orion group.

However, the Orion group were able to use this distortion of mind/body complex to inculcate the thoughts of the elite rather than concentrations upon the learning/teaching of oneness.

Questioner: Was Yahweh then of the Confederation?

Ra: I am Ra. Yahweh was of the Confederation but was mistaken in its attempts to aid.

Questioner: Then Yahweh’s communications did not help or create what Yahweh wished for them to create. Is this correct?

Ra: I am Ra. The results of this interaction were quite mixed.

Where the entities were of a vibrational sum characteristic which embraced oneness, the manipulations of Yahweh were very useful.

Wherein the entities of free will had chosen a less positively oriented configuration of sum total vibratory complex, those of the Orion group were able for the first time to make serious inroads upon the consciousness of the planetary complex.

Questioner: Can you tell me specifically what allowed the most serious of these inroads to be made by the Orion group?

Ra: I am Ra. This will be the final full question.

This is a distorted perception of oneness with otherselves.

It allowed the Orion group to form the concept of the holy war, as you may call it.

This is a seriously distorted perception.

There were many of these wars of a destructive nature.

Then I assume that the Confederation stayed away from Earth for a period of time.

What condition created the next contact that the Confederation made?

Ra: I am Ra. In approximately 3,600 of your years in the past, as you measure time, there was an influx of those of the Orion group, as you call them.

Due to the increasing negative influences upon thinking and acting distortions, they were able to begin working with those whose impression from olden times, as you may say, was that they were special and different.

An entity of the Confederation, many, many thousands of your years in the past, the one you may call “Yahweh,” had, by genetic cloning, set up these particular biases among these peoples who had come gradually to dwell in the vicinity of Egypt, as well as in many, many other places, by dispersion after the down-sinking of the land mass Mu.

Here the Orion group found fertile soil in which to plant the seeds of negativity, these seeds, as always, being those of the elite, the different, those who manipulate or enslave others.

The one known as Yahweh felt a great responsibility to these entities.

However, the Orion group had been able to impress upon the peoples the name Yahweh as the one responsible for this elitism.

Yahweh then was able to take what you would call stock of its vibratory patterns and became, in effect, a more eloquently effective sound vibration complex.

In this complex the old Yahweh, now unnamed, but meaning “He comes,” began to send positively oriented philosophy.

Thus, the intense portion of what has become known as Armageddon was joined.

Questioner: Then Yahweh, in an attempt to correct what I might call a mistake (I know you don’t want to call it that), started 3,300 years ago a positive philosophy.

Were the Orion and Yahweh philosophies impressed telepathically, or were there other techniques used?

Ra: I am Ra. There were two other techniques used: one by the entity no longer called Yahweh, who still felt that if it could raise up entities which were superior to the negative forces, that these superior entities could spread the Law of One.

Thus this entity, “Yod-Heh-Shin-Vau-Heh,” came among your people in form according to incarnate being and mated in the normal reproductive manner of your physical complexes, thus birthing a generation of much larger beings, these beings called “Anak.”

The other method used to greater effect later in the scenario, as you would call it, was the thought-form such as we often use among your peoples to suggest the mysterious or the sublime.

You may be familiar with some of these appearances.

Questioner: Could you state some of those?

Ra: I am Ra. This is information which you may discover.

However, we will briefly point the way by indicating the so-called wheel within a wheel and the cherubim with sleepless eye.

Questioner: How did the users of these sounds, Sanskrit and Hebrew, determine what these sounds were?

In the case of the Hebrew
that entity known as Yahweh aided this knowledge through impression upon the material of genetic coding which became language, as you call it.

In the case of Sanskrit
the sound vibrations are pure due to the lack of previous, what you call, alphabet or letter-naming.

Thus the sound vibration complexes seemed to fall into place as from the Logos.

This was a more, shall we say, natural or unaided situation or process.

We would at this time make note of the incident in the previous working where our contact was incorrectly placed for a short period and was then corrected.

In the exercise of the fire you may see the initial spiral
clockwise from the green-ray energy center,
through the shoulders and head,
then through the elbows,
then to the left hand.

The channel had been corrected before the remainder of this answer was completed.

Is there a brief query at this time?

Last modified on Friday, 22 February 2019 03:12
Tweet
More in this category: The Bible - Old Testament and New Testament »
Login to post comments
back to top