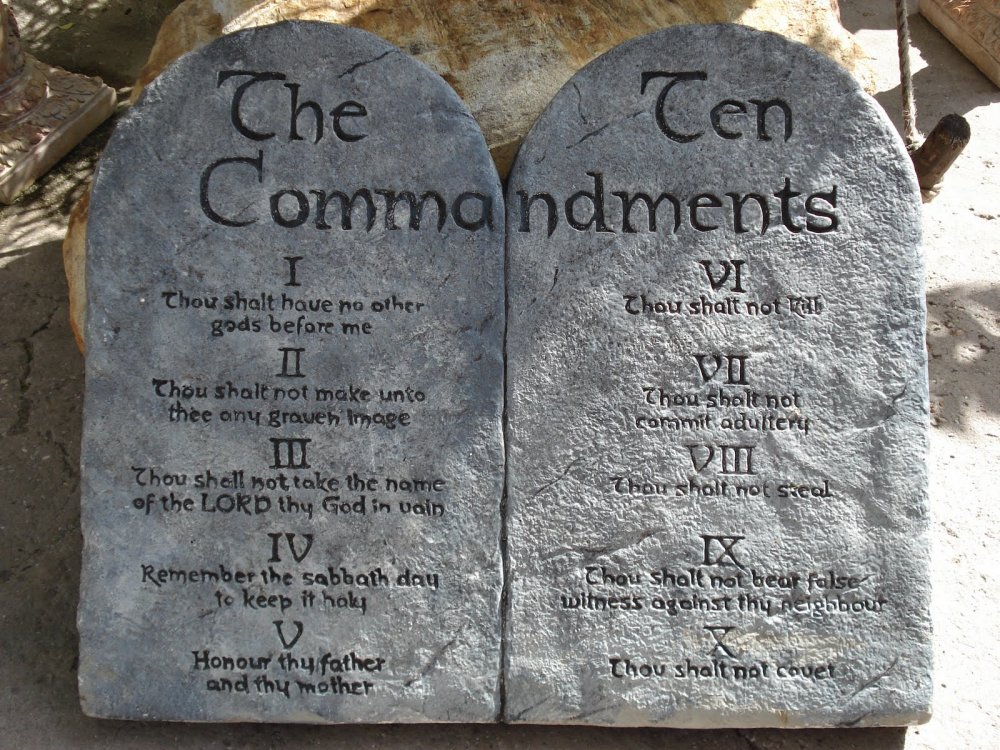 Last modified on Monday, 11 March 2019 01:52
Tweet
More in this category: Brief Exploration of The Sephirot of Kabbalah - The Tree of Life »
Login to post comments
back to top