Physical and Metaphysical Evolution of Planetary Beings Within Our Solar System 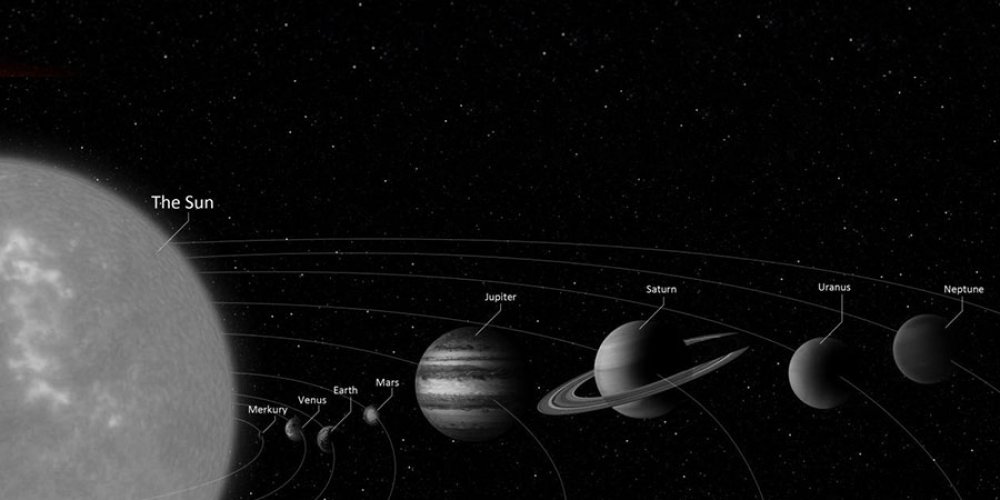 Can you give me a brief history of the metaphysical principles of the development of each of our planets that surround our sun, their function with respect to the evolution of beings?

Ra: I am Ra. We shall give you a metaphysical description only of those planets upon which individual mind/body/spirit complexes have been, are, or shall be experienced.

You may understand the other spheres to be a part of the Logos.

We take the one known as Venus.
This planetary sphere was one of rapid evolution.

It is our native earth and the rapidity of the progress of the mind/body/spirit complexes upon its surface was due to harmonious interaction.

Upon the entity known to you as Mars,
as you have already discussed, this entity was stopped in mid-third density, thus being unable to continue in progression due to the lack of hospitable conditions upon the surface.

This planet shall be undergoing healing for some of your space/time millennia.

The planet which you dwell upon
has a metaphysical history well known to you and you may ask about it if you wish.

However, we have spoken to a great degree upon this subject.

The planet known as Saturn
has a great affinity for the infinite intelligence and thus it has been dwelled upon in its magnetic fields of time/space by those who wish to protect your system.

Last modified on Sunday, 15 March 2020 23:15
Tweet
More in this category: Explanation of Space/Time and Time/Space Concept »
Login to post comments
back to top