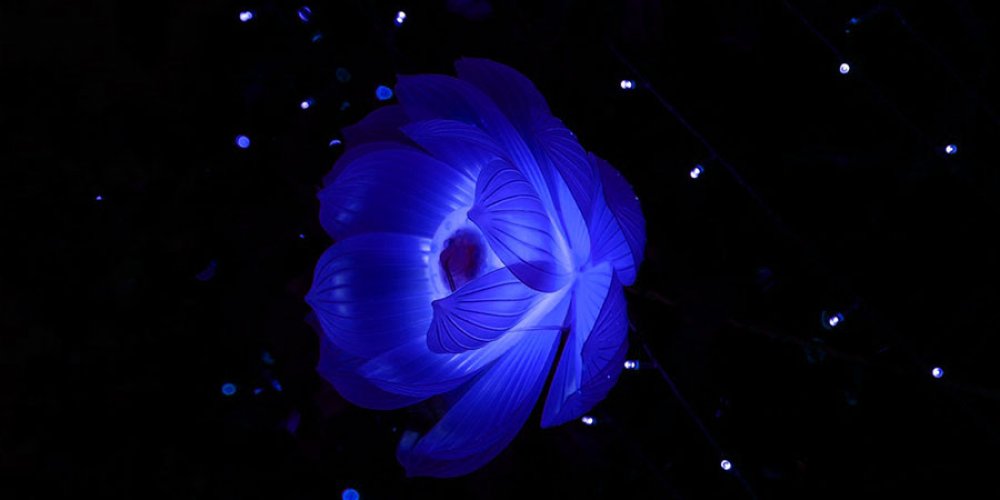 Questioner: I am assuming that it is not necessary for an individual to understand the Law of One to go from the third to the fourth density. Is this correct?

Ra: I am Ra. It is absolutely necessary that an entity consciously realize it does not understand in order for it to be harvestable.

Understanding is not of this density.

Questioner: That is a very important point.

I used the wrong word.

What I meant to say was that I believed that it was not necessary for an entity to be consciously aware of the Law of One to go from the third to the fourth density.

Questioner: At what point in the densities is it necessary for an entity to be consciously aware of the Law of One in order to progress?

Ra: I am Ra. The fifth density harvest is of those whose vibratory distortions consciously accept the honor/duty of the Law of One.

This responsibility/honor is the foundation of this vibration.

Questioner: Can you tell me a little more about this honor/responsibility concept?

Questioner: Now, there are several general concepts that I would like to be sure that we have clear before going into this process and I will certainly adhere to the requests that you have just stated.

When our Logos designed this particular evolution of experience It decided to use a system of which we spoke allowing for polarization through total free will.

How is this different from the Logos that does not do this?

I see the Logos creating the possibility of increase in vibration through the densities.

How are the densities provided for and set by the Logos, if you can answer this?

Ra: I am Ra. This shall be the last full query of this working.

The psychic attack upon this instrument has, shall we say, left scars which must be tended, in our own opinion, in order to maintain the instrument.

Let us observe your second density.

Many come more rapidly to third density than others not because of an innate efficiency of catalysis but because of unusual opportunities for investment.

When fifth density has been obtained
the process takes upon itself a momentum based upon the characteristics of wisdom when applied to circumstance.

The Logos Itself, then, in these instances provides investment opportunities, if you wish to use that term.

May we enquire if there are any brief queries at this space/time?

Last modified on Sunday, 29 September 2019 23:59
Tweet
More in this category: The Harvesting Criteria and Mechanisms for Graduation into 4th and 5th Density Vibration (Negative & Positive) »
Login to post comments
back to top