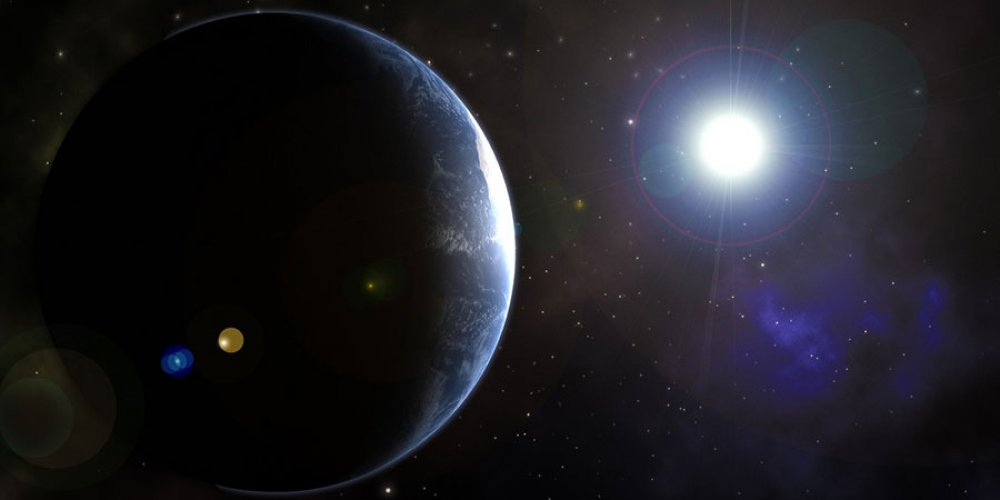 Questioner: I am going to ask some questions now that may be a little off the center of what we are trying to do.

I’m not sure because I’m trying to, with these questions, unscramble something that I consider very basic to what we are doing.

Please forgive my lack of ability in questioning since this is a difficult concept for me.

Could you give me an idea of the length of the first and second densities as they occurred for this planet?

Ra: I am Ra. There is no method of estimation of the time/space before timelessness gave way in your first density.

To the beginnings of your time, the measurement would be vast and yet this vastness is meaningless.

Upon the entry into the constructed space/time your first density
spanned a bridge of space/time and time/space of perhaps two billion of your years.

Second density
is more easily estimated and represents your longest density in terms of the span of space/time.
We may estimate that time as approximately 4. 6 billion years.

These approximations are exceedingly rough due to the somewhat uneven development which is characteristic of creations which are built upon the foundation stone of free will.

Questioner: I understand your limitations in answering that. Thank you.

Could you tell me how, in the first density, wind and fire teach earth and water?

You may see the air and fire
of that which is chaos as literally illuminating and forming the formless, for earth and water were, in the timeless state, unformed.

As the active principles of fire and air blow and burn incandescently about that which nurtures that which is to come, the water learns to become sea, lake, and river offering the opportunity for viable life.

The earth learns to be shaped, thus offering the opportunity for viable life.

Questioner: I am going to make a statement of my understanding and ask you to correct me.

I intuitively see the first-density being formed by an energy center which is a vortex.

This vortex then causes these spinning motions that I have mentioned before of vibration which is light which then starts to condense into materials of the first-density.

Ra: I am Ra. This is correct as far as your reasoning has taken you.

However, it is well to point out that the Logos has the plan of all the densities of the octave in potential completion before entering the space/time continuum in first-density.

Thus the energy centers exist before they are manifest.

Questioner: Then what is the simplest being that is manifested?

How does it function with respect to energy centers?

Ra: I am Ra. The simplest manifest being is light or what you have called the photon.

In relationship to energy centers it may be seen to be the center or foundation of all articulated energy fields.

Questioner: When first-density is formed we have fire, air, earth, and water.

There is at some time the first movement or individuation of life into a portion of consciousness that is self-mobile.

Could you describe the process of the creation of this and what type of energy center it has?

The first or red-ray density,
though attracted towards growth, is not in the proper vibration for those conditions conducive to what you may call the spark of awareness.

As the vibratory energies move from red to orange the vibratory environment is such as to stimulate those chemical substances which lately had been inert to combine in such a fashion that love and light begin the function of growth.

The supposition which you had earlier made concerning single-celled entities such as the polymorphous dynaflagallate is correct.

The mechanism is one of the attraction of upward spiraling light.

There is nothing random about this or any portion of evolution.

Last modified on Wednesday, 02 October 2019 12:00
Tweet
More in this category: The Effects of 4th Density 'Vibrational Spectrum' on Planet Earth »
Login to post comments
back to top