Those Who Can Heal 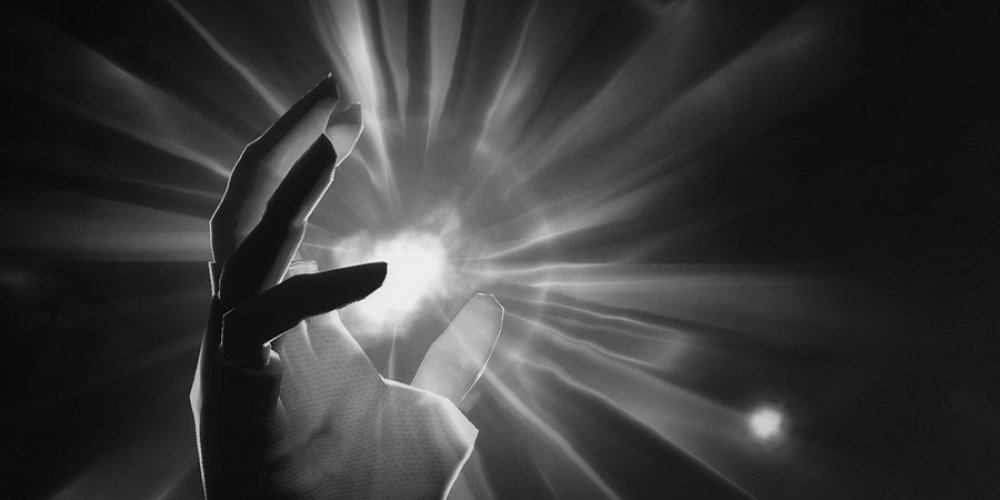 Questioner: I’m assuming, then, that the selected individual would be one who was very much in harmony with the Law of One.

Even though he may not have any intellectual understanding of it, he should be living the Law of One?

Ra: I am Ra. This is both correct and incorrect. The first case, that being correctness, would apply to one such as the questioner himself who has the distortions towards healing, as you call it.

The incorrectness which shall be observed is the healing of those whose activities in your space/time illusion do not reflect the Law of One, but whose ability has found its pathway to intelligent infinity regardless of the plane of existence from which this distortion is found.

Could you restate that in another way?

Ra: I am Ra. I can restate that in many ways, given this instrument’s knowledge of your vibratory sound complexes.

I will strive for a shorter distortion at this time.

Two kinds there are who can heal:

The point being that there are those who, without proper training, shall we say, nevertheless, heal.

It is a further item of interest that those whose life does not equal their work may find some difficulty in absorbing the energy of intelligent infinity and thus become quite distorted in such a way as to cause disharmony in themselves and others and perhaps even find it necessary to cease the healing activity.

Therefore, those of the first type, those who seek to serve and are willing to be trained in thought, word, and action are those who will be able to comfortably maintain the distortion toward service in the area of healing.

Questioner: Then if the entity Jesus was fourth density and there are Wanderers on the planet today who came from fifth and sixth density, what was it that Jesus did that enabled him to be such a good healer and could these fifth- and sixth-density beings here now do the same?

Ra: I am Ra. Those who heal may be of any density which has the consciousness of the spirit.

The third density can be one in which healing takes place just as the others.

However, there is more illusory material to understand, to balance, to accept, and to move forward from.

The gate to intelligent infinity can only be opened when an understanding of the in-streamings of intelligent energy are opened unto the healer.

These are the so-called Natural Laws of your local space/time continuum and its web of electromagnetic sources or nexi of in-streaming energy.

Know then, first, the mind and the body.

Then as the spirit is integrated and synthesized,
these are harmonized into a mind/body/spirit complex which can move among the dimensions and can open the gateway to intelligent infinity, thus healing self by light and sharing that light with others.

True healing is simply the radiance of the self causing an environment in which a catalyst may occur which initiates the recognition of self, by self, of the self -healing properties of the self.

Questioner: The instrument asked if the restricted, unpublishable healing information that was given during the first book could be included in Book Four since readers who have gotten that far will be dedicated somewhat?

Ra: I am Ra. This publication of material shall, in time, shall we say, be appropriate.

There is intervening material.

Last modified on Tuesday, 11 December 2018 02:46
Tweet
More in this category: Allopathic Healers and The Seeking of Allopathic Aid to Alleviate Bodily Distortions »
Login to post comments
back to top