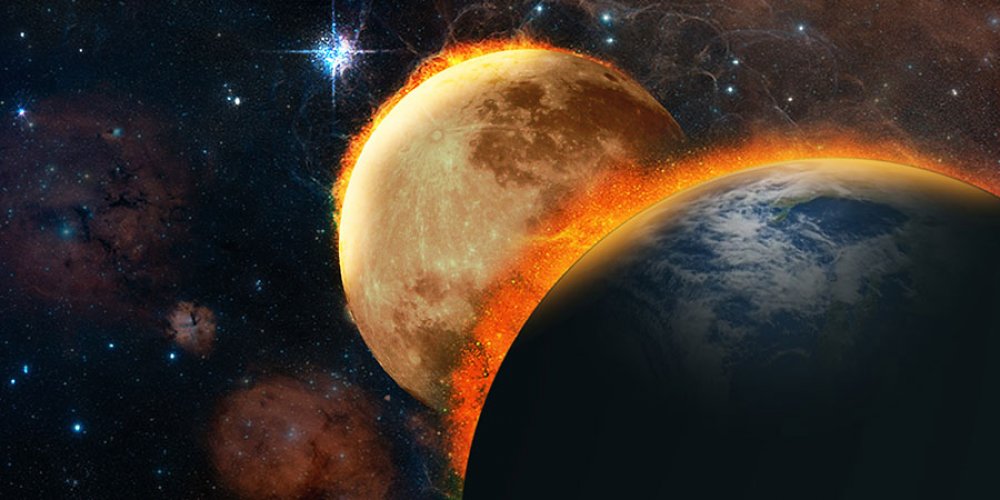 Ra: I am Ra. I greet you, my friends, in the love and in the light of the infinite Creator.

Questioner: Could you give me an indication of the instrument’s condition?

Ra: I am Ra. This instrument’s vital energies are improving.

Questioner: Is there anything in particular that the instrument could do to improve the physical condition?

Ra: I am Ra. This instrument has two factors affecting its bodily distortions.

This is in common with all those which by seniority of vibration have reached the green-ray level of vibratory consciousness complexes.

The first is the given in-streamings which vary from cycle to cycle in predictable manner.

In this particular entity the cyclical complexes at this space/time nexus are not favorable for the physical energy levels.

The second ramification of condition is that which we might call the degree of mental efficiency in use of catalyst provided for the learning of programmed lessons in particular and the lessons of love in general.

This instrument, unlike some entities, has some further distortion due to the use of preincarnative conditions.

Questioner: Can you expand on what you meant by the “cycling instreamings of energy”?

Ra: I am Ra. There are four types of cycles which are those given in the moment of entry into incarnation.

There are in addition more cosmic and less regularized in-pourings which, from time to time, affect a sensitized mind/body/spirit complex.

The four rhythms are, to some extent, known among your peoples and are called bio-rhythms.

There is a fourth cycle which we may call the cycle of gateway of magic of the adept or of the spirit.

This is a cycle which is completed in approximately eighteen of your diurnal cycles.

The cosmic patterns are also a function of
the moment of incarnative entrance and have to do with your satellite you call the moon,
your planets of this galaxy,
the galactic sun, and in some cases
the in-streamings from the major galactic points of energy flow.

Questioner: Would it be helpful to plot these cycles for the instrument and attempt to have these sessions at the most favorable points with respect to the cycles?

Ra: I am Ra. To that specific query we have no response.

It may be noted that the three in this triad bring in this energy pattern which is Ra.

Thus each energy input of the triad is of note.

We may say that while these information systems are interesting they are in sway only in so far as the entity or entities involved have not made totally efficient use of catalyst and, therefore, instead of accepting the, shall we say, negative or retrograde moments or periods without undue notice, have the distortion towards the retaining of these distortions in order to work out the unused catalyst.

It is to be noted that psychic attack continues upon this entity although it is only effective at this time in physical distortions towards discomfort.

We may suggest that it is always of some interest to observe the roadmap, both of the cycles and of the planetary and other cosmic influences, in that one may see certain wide roads or possibilities.

However, we remind that this group is an unit.

Questioner: Is there some way that we could, as a unit then, do something to reduce the effect of the psychic attack on the instrument and optimize the communicative opportunity?

Ra: I am Ra. We have given you the information concerning that which aids this particular mind/body/spirit complex.

We can speak no further.

It is our opinion, which we humbly offer, that each is in remarkable harmony with each for this particular third-density illusion at this space/time nexus.

Questioner: In a previous session you mentioned the gateway of magic for the adept occurring in eighteen-day cycles.

Could you expand on that information please?

Ra: I am Ra. The mind/body/spirit complex is born under a series of influences, both lunar, planetary, cosmic, and in some cases, karmic.

The moment of the birthing into this illusion begins the cycles we have mentioned.

The spiritual or adept’s cycle is an eighteen-day cycle and operates with the qualities of the sine wave.

Thus there are a few excellent days on the positive side of the curve,
that being the first nine days of the cycle—precisely the fourth, the fifth, and the sixth—when workings are most appropriately undertaken, given that the entity is still without total conscious control of its mind/body/spirit distortion/reality.

The most interesting portion of this information, like that of each cycle, is the noting of the critical point wherein passing from the ninth to the tenth and from the eighteenth to the first days the adept will experience some difficulty especially when there is a transition occurring in another cycle at the same time.

At the nadir of each cycle the adept will be at its least powerful but will not be open to difficulties in nearly the degree that it experiences at critical times.

Questioner: Then to find the cycles we would take the instant of birth and the emerging of the infant from the mother into this density and start the cycle at that instant and continue it through the life.

Ra: I am Ra. This is mostly correct.

It is not necessary to identify the instant of birthing.

The diurnal cycle upon which this event occurs is satisfactory for all but the most fine workings.

Questioner: Am I correct in assuming that whatever magic the adept would perform at this time would be more successful or, shall we say, more to his design than that performed at less opportune times in the cycle?

Ra: I am Ra. This cycle is an helpful tool to the adept but as we said, as the adept becomes more balanced the workings designed will be dependent less and less upon these cycles of opportunity and more and more even in their efficacy.

Questioner: I have no ability to judge at what point the level of abilities of the adept would be reached to be independent of this cyclical action.

Can you give me an indication of what level of “adeptness” that would be necessary in order to be so independent?

Ra: I am Ra. We are fettered from speaking specifically due to this group’s work, for to speak would seem to be to judge.

However, we may say that you may consider this cycle in the same light as the so-called astrological balances within your group; that is, they are interesting but not critical.

I read that recent research has indicated that the normal sleep cycle for entities on this planet occurs one hour later each diurnal period so that we have a 25 hour cycle instead of a 24 hour cycle.

Is this correct, and if so, why is this?

Ra: I am Ra. This is in some cases correct.

The planetary influences from which those of Mars experience memory have some effect upon these third-density physical bodily complexes.

This race has given its genetic material to many bodies upon your plane.

Questioner: I have two questions, the first of which is: during the last intensive meditation here the instrument experienced very strong conditioning from an entity which did not identify itself and which did not leave when she asked it to.

Would you tell us what was occurring then?

Ra: I am Ra. We find the instrument to have been given the opportunity to become a channel for a previously known friend.

This entity was not able to answer the questioning of spirits in the name of Christ as is this instrument’s distortion of the means of differentiating betwixt those of positive and those of negative orientation.

Therefore, after some resistance, the entity found the need to take its leave.

Questioner: Was this particular entity the fifth-density visitor that we have had quite often previously?

Questioner: Is he back with us at this time?

The attempt to speak was due to the vigilant eye of the minions of this entity which noted what one may call a surge of natural telepathic ability upon the part of the instrument.

This ability is cyclical, of the eighteen-diurnal period cycle, as we have mentioned aforetimes.

Thusly, this entity determined to attempt another means of access to the instrument by free will.

Questioner: Was this what I would refer to as an increased ability to receive telepathically over a broader range of basic frequencies so as to include not only the Confederation but also this entity?

The high point of the cycle sharpens the ability to pick up the signal but does not change the basic nature of the carrier wave.

Shall we say, there is greater power in the receiving antennae.

Ra: I am Ra. This is correct and is the reason that the questioning of all contacts is welcomed by the Confederation of Planets in the Service of the Infinite Creator.

Last modified on Thursday, 07 November 2019 22:59
Tweet
More in this category: Types of Energy Transfers Between Mind/Body/Spirit Complexes »
Login to post comments
back to top