The Length of Years in 1st, 2nd & 3rd Density Experience on Earth 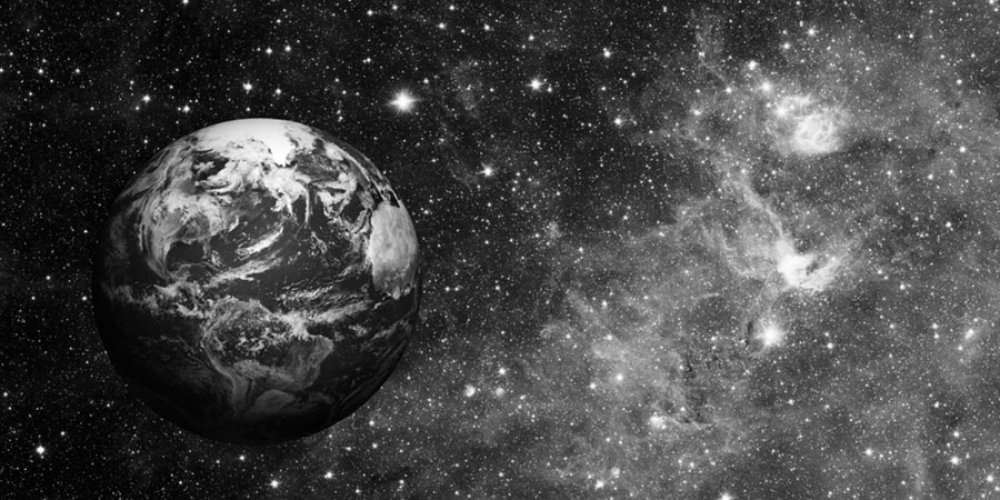 Questioner: I am going to ask some questions now that may be a little off the center of what we are trying to do.

I’m not sure because I’m trying to, with these questions, unscramble something that I consider very basic to what we are doing.

Please forgive my lack of ability in questioning since this is a difficult concept for me.

Could you give me an idea of the length of the first and second densities as they occurred for this planet?

Ra: I am Ra. There is no method of estimation of the time/space before timelessness gave way in your first density.

To the beginnings of your time, the measurement would be vast and yet this vastness is meaningless.

Upon the entry into the constructed space/time your first density
spanned a bridge of space/time and time/space of perhaps two billion of your years.

Second density
is more easily estimated and represents your longest density in terms of the span of space/time.
We may estimate that time as approximately 4. 6 billion years.

These approximations are exceedingly rough due to the somewhat uneven development which is characteristic of creations which are built upon the foundation stone of free will.

Questioner: Did you state that second density was 4.6 billion years? B, b-il?

Questioner: Then we have a third density that is, comparatively speaking, the twinkling of an eye, the snap of a finger in time compared to the others.

Why is the third density cycled so extremely rapidly compared to the first and second?

Ra: I am Ra. The third density is a choice.

Questioner: Third density, then, compared to the rest of the densities, all of them, is nothing but a uniquely short period of what we consider to be time and is for the purpose of this choice. Is this correct?

The prelude to choice must encompass the laying of the foundation, the establishment of the illusion and the viability of that which can be made spiritually viable.

The remainder of the densities is continuous refining of the choice.

This also is greatly lengthened, as you would use the term.

The choice is, as you put it, the work of a moment but is the axis upon which the creation turns.

Questioner: Is this third-density choice the same throughout all of the creation of which you are aware?

Ra: I am Ra. We are aware of creations in which third density is lengthier and more space/time is given to the choosing.

However, the proportions remain the same, the dimensions all being somewhat etiolated and weakened by the Logos to have a variant experience of the Creator.

This creation is seen by us to be quite vivid.

Questioner: I didn’t understand what you meant by what you said “as seen by you to be quite vivid.”

What did you mean?

Ra: I am Ra. This creation is somewhat more condensed by its Logos than some other Logoi have chosen.

Thus each experience of the Creator by the Creator in this system of distortions is, relatively speaking, more bright or, as we said, vivid.

Questioner: You stated previously that The Choice is made in this third-density and is the axis upon which the creation turns.

Could you expand on your reason for making that statement?

Ra: I am Ra. This is a statement of the nature of creation as we speak to you.

Questioner: I did not understand that.

Could you say that in a different way?

Ra: I am Ra. As you have noted, the creation of which your Logos is a part is a protean entity which grows and learns upon a macrocosmic scale.

The Logos is not a part of time.

All that is learned from experience in an octave is, therefore, the harvest of that Logos and is further the nature of that Logos.

The original Logos’s experience was, viewed in space/time, small; Its experience now, more.

Therefore we say, as we now speak to you at this space/time, the nature of creation is as we have described.

This does not deny the process by which this nature has been achieved but merely ratifies the product.

Last modified on Wednesday, 02 October 2019 11:58
Tweet
More in this category: Why The Confederation Sometimes Needs Equipments and Spacecraft to Communicate with People on Earth »
Login to post comments
back to top