The 'Left & Right' Brain Thinking: How to 'Equally' Use both 'Intuition' and 'Rational' Thought-processes 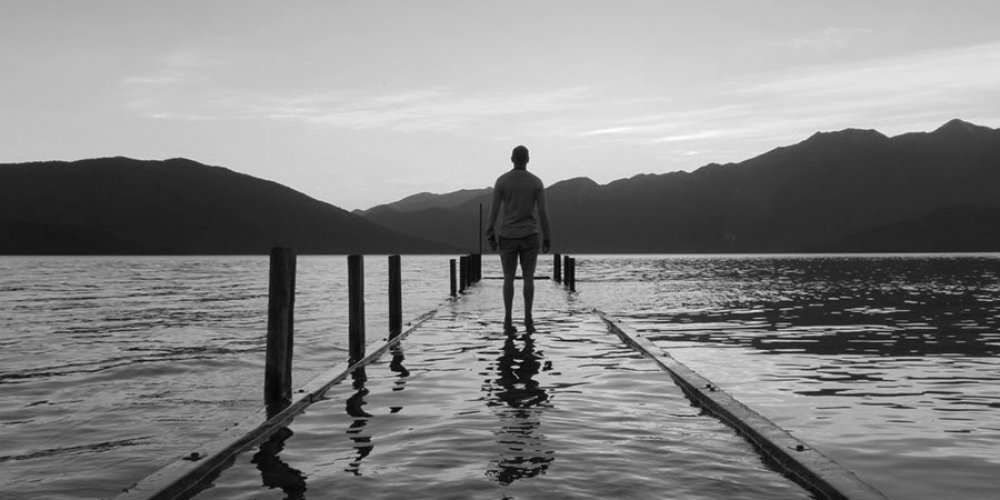 Questioner: Can you explain the right and left ear tone and what I call touch contact that I continually get?

Ra: I am Ra. This has been covered previously.

Questioner: I get what I consider to be tickling in my right and my left ear at different times.

Is this any different as far as meaning goes from the tone that I get in my right and left ear?

Ra: I am Ra. I greet you in the love and in the light of the one infinite Creator.

More in this category: You Are Part of The Original Thought - All is One. »
Login to post comments
back to top