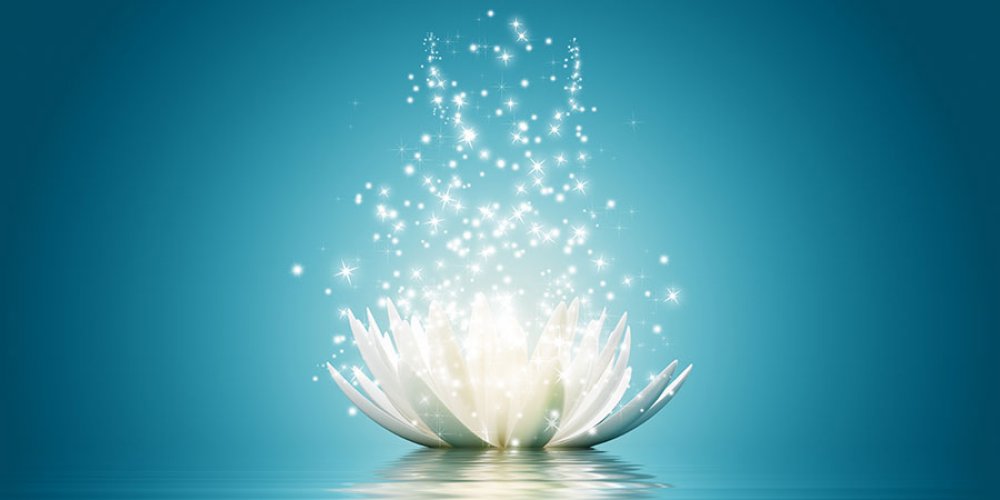 Questioner: What is the density of the Orion group?

Ra: I am Ra. Like the Confederation, the densities of the mass consciousnesses which comprise that group are varied.

There are
a very few third density,
a larger number of fourth density,
a similarly large number of fifth density, and
very few sixth-density entities comprising this organization.

Their numbers are perhaps one-tenth ours at any point in the space/time continuum as the problem of spiritual entropy causes them to experience constant disintegration of their social memory complexes.

Their power is the same as ours.

The Law of One blinks neither at the light nor the darkness, but is available for service to others and service to self.

However, service to others results in service to self, thus preserving and further harmonizing the distortions of those entities seeking intelligent infinity through these disciplines.

Those seeking intelligent infinity through the use of service to self create the same amount of power but, as we said, have constant difficulty because of the concept of separation which is implicit in the manifestations of the service to self which involve power over others.

It should be noted, carefully pondered, and accepted, that the Law of One is available to any social memory complex which has decided to strive together for any seeking of purpose, be it service to others or service to self.

The laws, which are the primal distortions of the Law of One, then are placed into operation and the illusion of space/time is used as a medium for the development of the results of those choices freely made.

Thus all entities learn, no matter what they seek.

All learn the same, some rapidly, some slowly.

Questioner: I’m trying to understand how a group such as the Orion group would progress.

How it would be possible, if you were in the Orion group, and pointed toward self-service, to progress from our third density to the fourth. What learning would be necessary for that?

Ra: I am Ra. This is the last question of length for this instrument at this time.

You will recall that we went into some detail as to how those not oriented towards seeking service for others yet, nevertheless, found and could use the gateway to intelligent infinity.

This is true at all densities in our octave.

We cannot speak for those above us, as you would say, in the next quantum or octave of beingness.

This is, however, true of this octave of density.

The beings are harvested because they can see and enjoy the light/love of the appropriate density.

Those who have found this light/love, love/light without benefit of a desire for service to others nevertheless, by the Law of Free Will, have the right to the use of that light/love for whatever purpose.

Also, it may be inserted that there are systems of study which enable the seeker of separation to gain these gateways.

This study is as difficult as the one which we have described to you, but there are those with the perseverance to pursue the study just as you desire to pursue the difficult path of seeking to know in order to serve.

To serve yourself and to serve others is a dual method of saying the same thing, if you can understand the essence of the Law of One.

At this time we would answer any brief questions you may have.

More in this category: There's no Multiplicity to 'The Law of One' - The Law is One. »
Login to post comments
back to top